Notify me when available

Does your TD5 Discovery or Defender suffer from hesitation with a noticeable flat spot? Does it belch out black smoke? Does it feel restricted and less responsive than it used to be? These are all signs of a faulty, choked up or stuck EGR valve that hinders performance as it restricts airflow into the engine, removing it completely can restore power and let your TD5 breathe again.

This is exactly what our EGR removal kit does, say goodbye to the other popular heavy steel EGR removal cones with the debut of our new corrosion-resistant alloy composite TD5 kit. Culminated for TD5 enthusiasts by TD5 enthusiasts, we set about developing the lightest, yet strongest and most durable EGR removal kit currently available today. The result is a one-piece alloy unit cast from Aluminium-Silicon (Al-Si), that weighs in at just 140grams!

Due to its special casting process, our EGR delete cones don't feature any problematic welds or rough edges that hinders airflow rates. This helps to achieve a 100% laminar type of disturb free airflow that combined with the polished finish, allows superior airflow efficiency. This in-turn provides unbeatable engine performance compared to all other TD5 kits on the market. 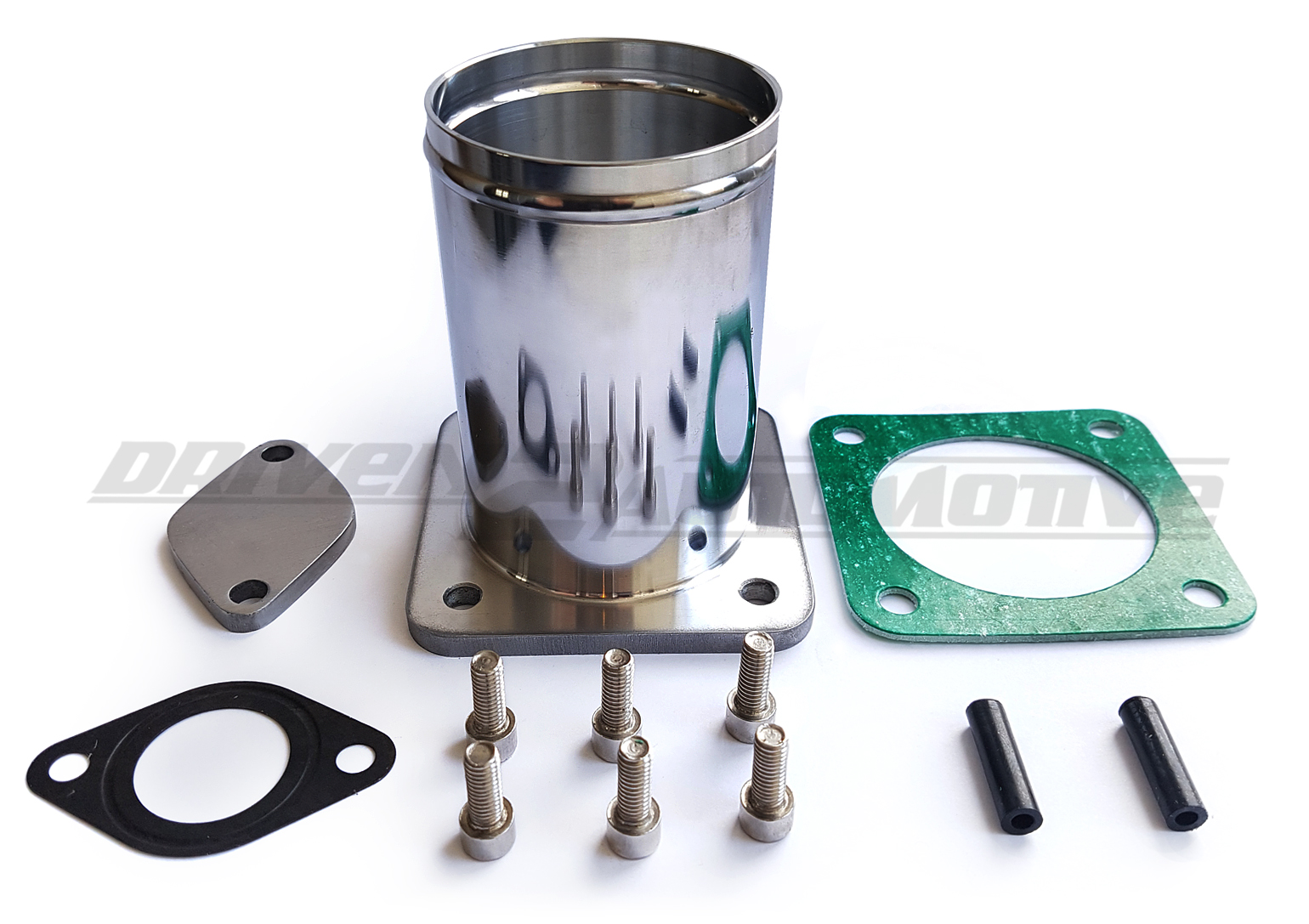 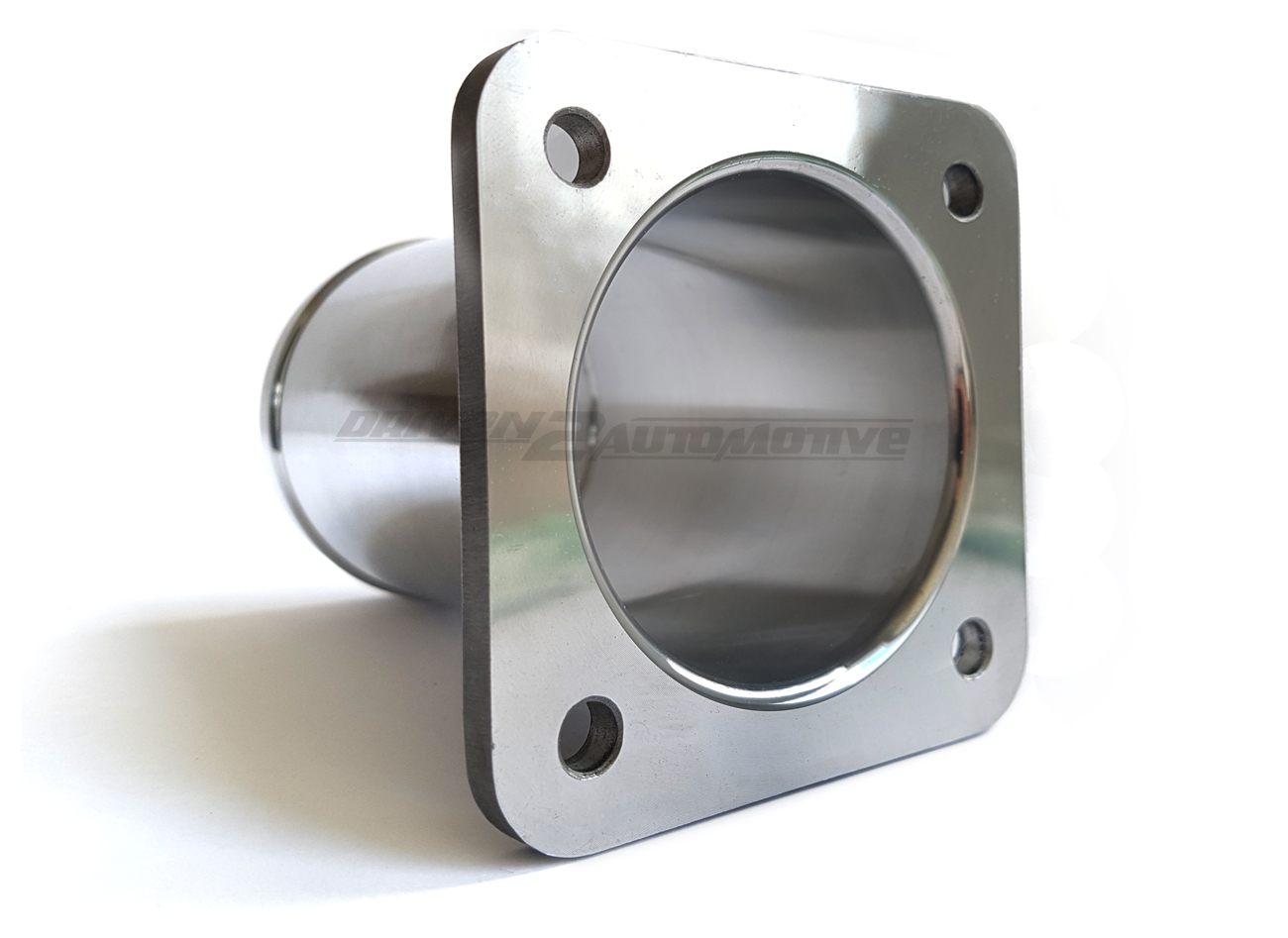 What is an Exhaust Gas Re-circulation Valve?


EGR valves were originally designed to help your car run more efficiently by recirculating a portion of the exhaust gases and running it through the combustion process again when the engine is at cruising speed. This intended to give a cooler, more complete burn which decreases your car's noxious emissions by reducing the harmful oxides found in nitrogen that usually occurs at high temperatures. Because the combustion chamber is cooler and because there’s less oxygen, less NOx is produced (around 30% actually).
The EGR valve is supposed to open when the engine is cruising to allow the carbon dioxide in the exhaust gases to cool the combustion chamber. The major problem is that if the EGR valve jams open, the engine is being fed exhaust fumes constantly which deprives the engine of oxygen, and this where your loss of power and black exhaust smoke comes from. Less oxygen in the air/fuel mixture ratio means too much fuel, and as a result, the unburnt fuel is spewed out of the exhaust as thick black smoke. Say hello to high fuel consumption and misfires that are due to this lack of oxygen.
If the EGR valve is jammed closed, there's no cooling effect on the engine which therefore it causes the engine to overheat or engine fans to be constantly turned on. This is definitely not a good position to be in because high temperatures cause the engine oil to break down, which then leads to turbocharger bearing failure and premature engine wear.
Below: Don't let this happen! Removing the EGR valve completely ensures no possibility of failure and lets your engine breathe to life properly again. 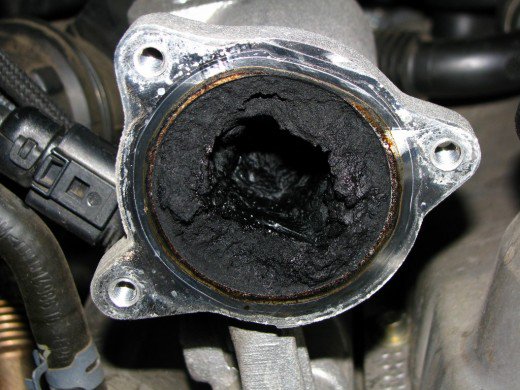